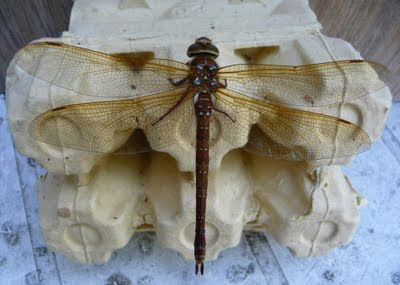 This Brown Hawker came to Martin Palmer's moth trap in Kempston. Photograph by Martin Palmer.
Posted by mjgbirder at 20:58 No comments:

This micro-moth turned up in our garden moth trap in Lower Stondon on 11th July. The id was confirmed by David Manning and he also confirmed that it was a new addition to the county list. 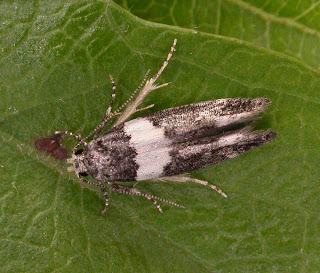 Posted by Andy Banthorpe at 21:22 No comments:

Its the wrong clearwing!

I went to Dunstable Downs today to try and get some clearwing records for the site using pheromone lures. My targets were Orange-tailed, Red-belted and Six-belted. I failed on all three but the VES lure which is used for Orange-tailed attracted a male Yellow-legged Clearwing instead. This is the species the lure is made for but it was still a surprise to get one at this site as it is a species of Oak stumps. The closest record is from Sewell Cutting in 1978 by Vic Chambers - also an odd site for the species. 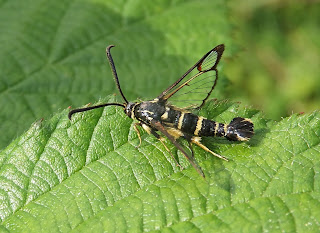 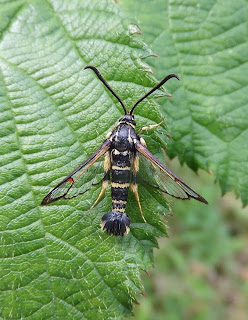 Posted by Andy Banthorpe at 18:50 No comments: 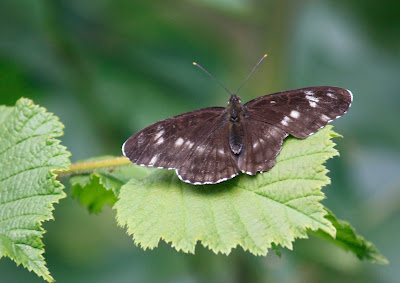 Aberration of the White Admiral, with reduced white markings, at West Wood yesterday (6th July).
Posted by Ian Woiwod at 10:49 No comments:

...Lunar Hornet Clearwing exit holes? All in Willow within the reserve. 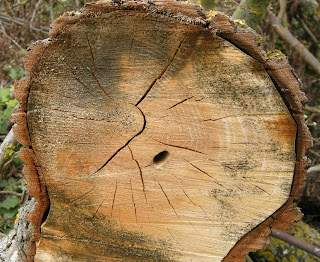 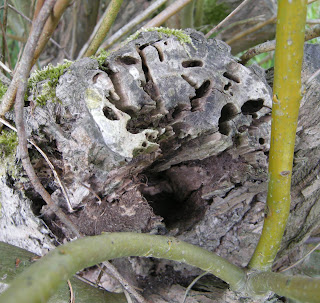 Posted by Richard Bashford at 12:42 No comments: 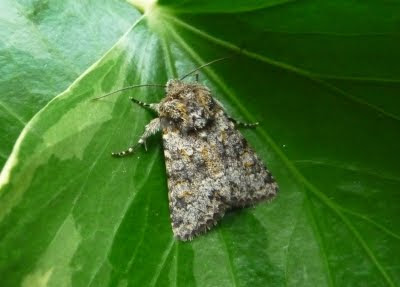 This Small Ranunculus came to Martin Palmer's moth trap in Kempston. Photograph by Martin Palmer.
Posted by mjgbirder at 18:13 No comments:

Down by the river 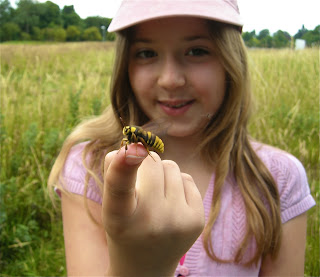 Took the lures out the back of the house in Eaton Ford - nothing came to them but we did find this on a riverside poplar.
Posted by Richard Bashford at 13:11 1 comment:

This unusual form of Silver-washed Fritillary was in College Wood on 1st July 2011, photographed by Martin Palmer.
Posted by Steve Blain at 16:48 No comments: