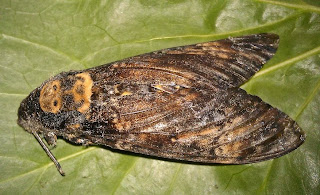 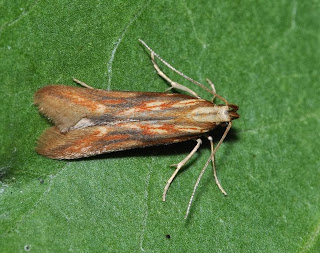 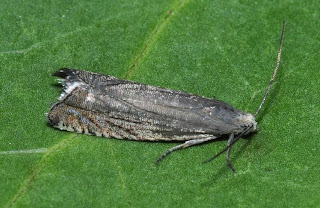 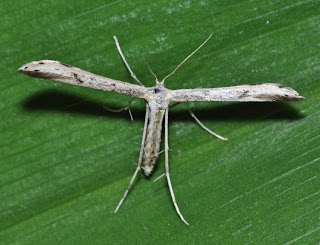 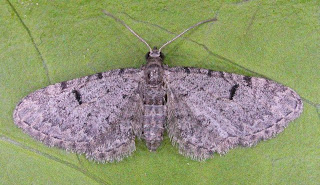 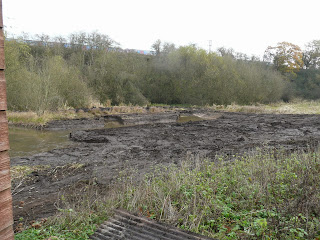 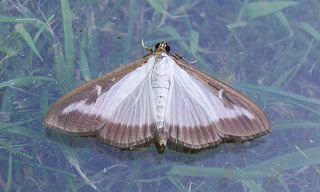 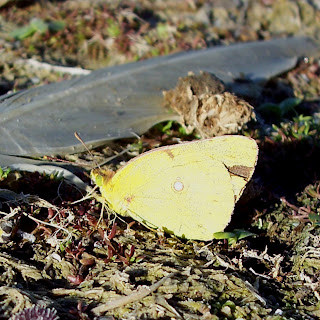 This was found today by the sharp-eyed Ian Woiwood during a guided walk around the gravel pit complex at Broom. It's the first time I've seen this species.
Posted by Broom Birder at 19:21 1 comment: 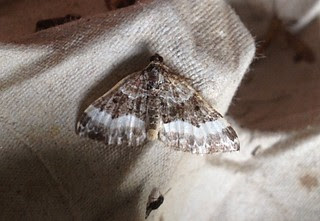 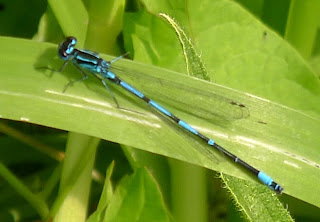 Some caterpillars are more impressive than the flying moths that come after. Here are two I discovered while exploring around MVCP on Saturday morning, captured on my phone. 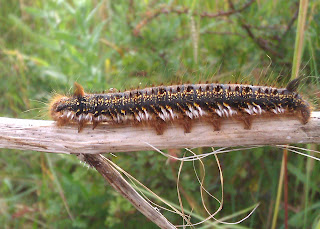 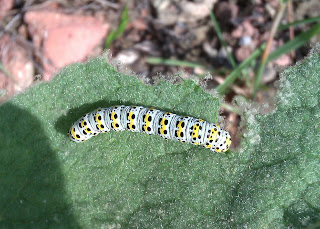 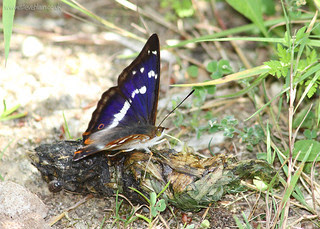 Found this rather odd-looking Buff Ermine in our Lower Stondon moth-trap this morning, amongst the best lot of moths we've had so far this year in the garden. 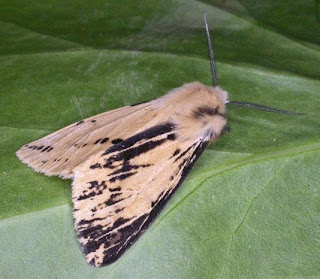 In the brick pits this afternoon, June 23rd... Hairy Dragonfly
Nice to see one so well to capture the hairs 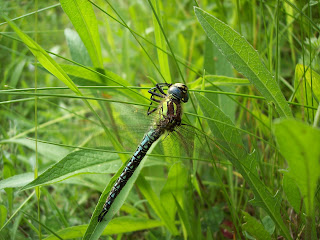 Posted by Andy Grimsey at 21:57 No comments: 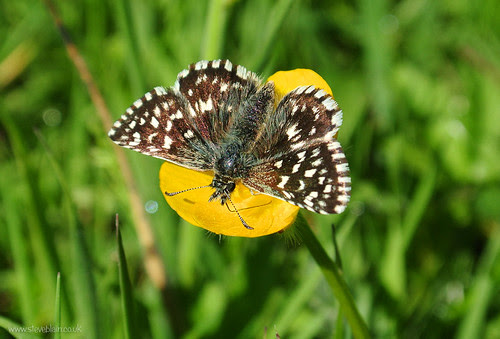