Some recent good moths in Bedfordshire 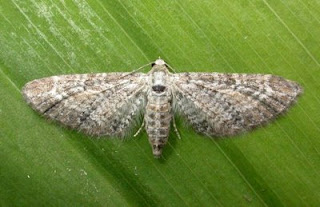 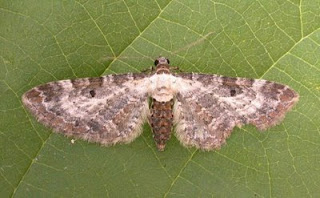 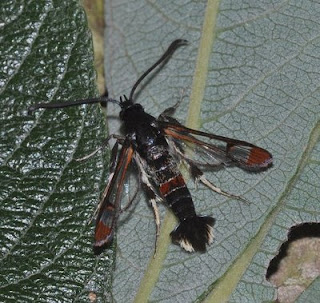 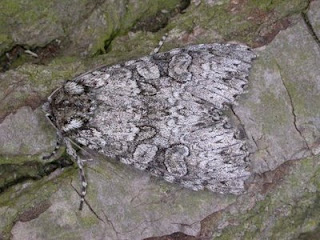 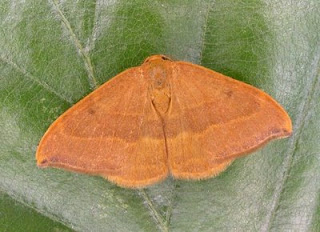 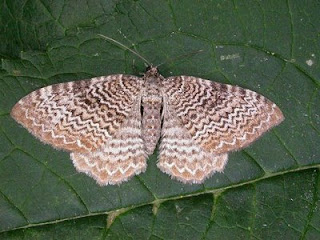 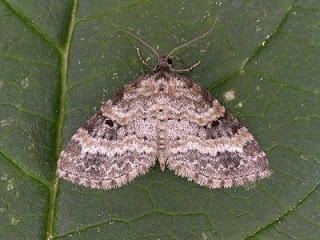 Posted by Melissa Banthorpe at 22:44