As promised, some photos from May, delayed by previous PC problems. All 800 x 600, so double-clicking will enlarge.

Grizzled and Dingy Skippers at Stewartby, the latter in proper ‘butterfly pose’: 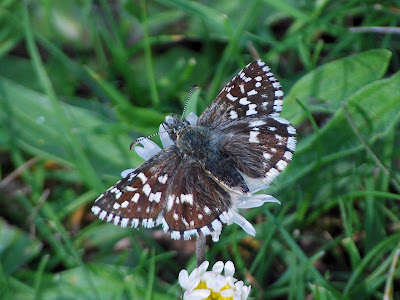 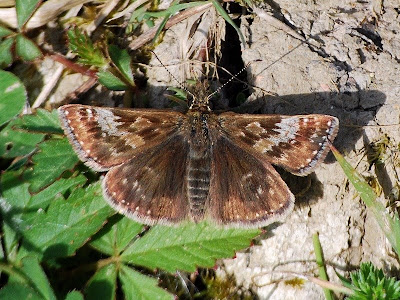 A fresh male (rather than female – slenderer abdomen and no black on wingtips) Scarce Chaser at Wyboston: 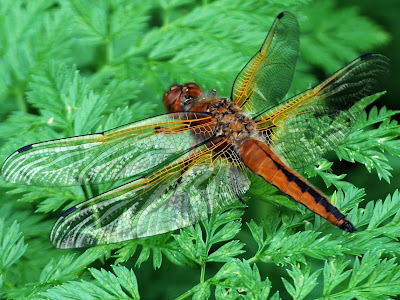 …and a Holly Blue also there: 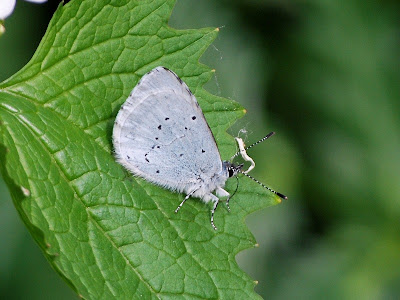 Green Hairstreak and Duke of Burgundy from Bison Hill: 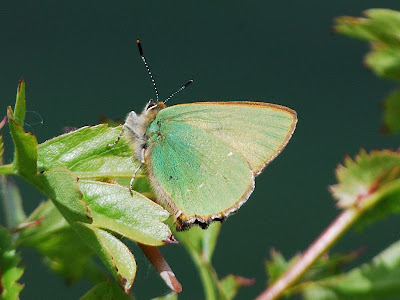 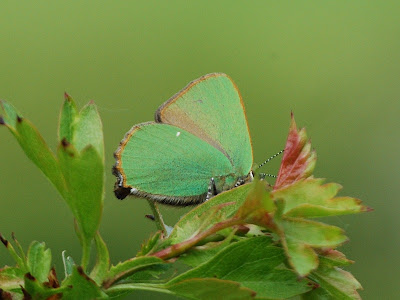 …this one unfortunately hiding its feet and antennae tips. 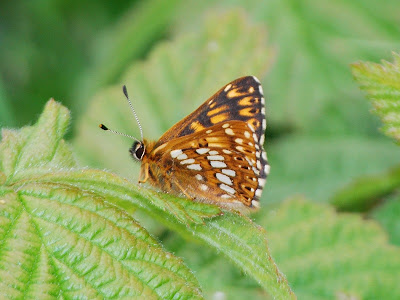 …and a couple of upperwings: 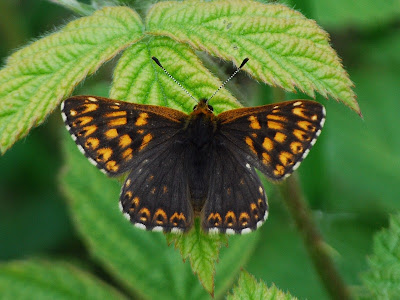 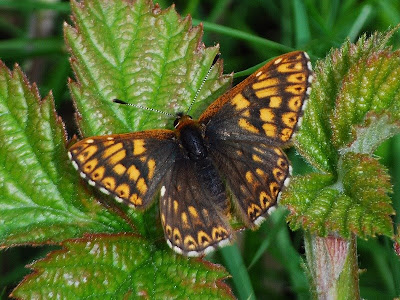 Some Large Red Damselflies (from Stewartby and Felmersham), a male: 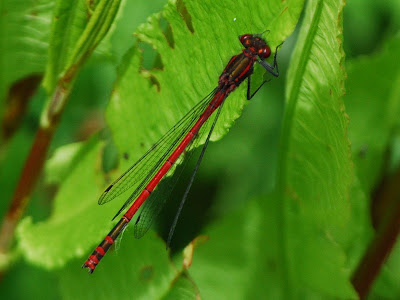 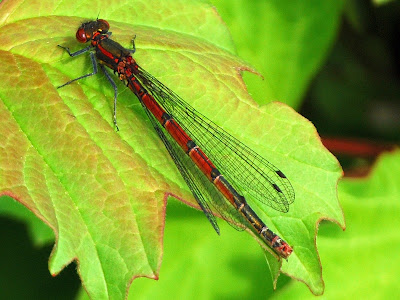 …and a rufescens female: 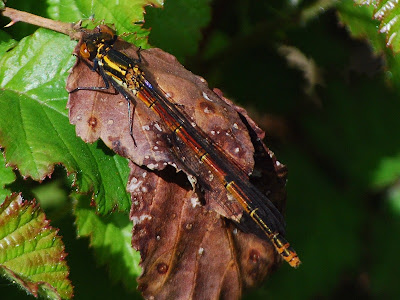 A couple of Azure Damselflies (also Stewartby and/or Felmersham): 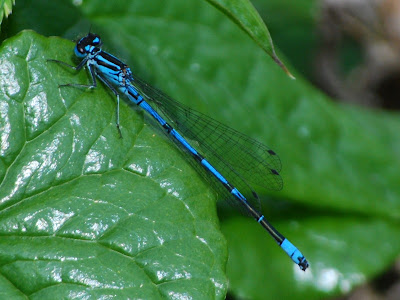 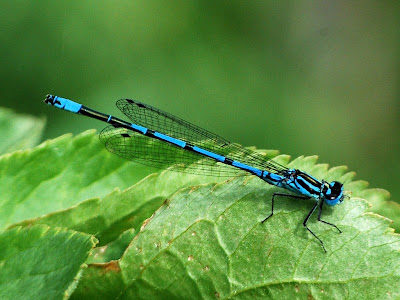 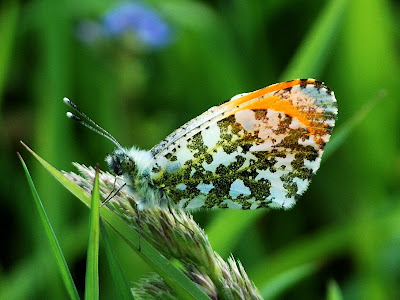 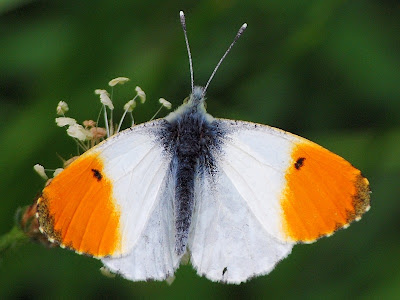 … and finally a teneral Broad-bodied Chaser, again at Felmersham: 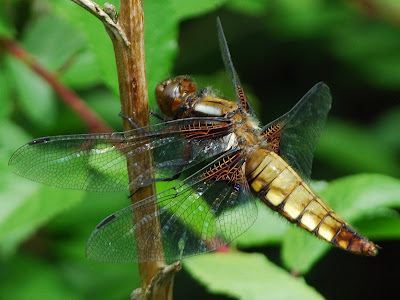